The purpose of the Performance Funding Steering Committee is to assist with linking the goals of the Illinois Public Agenda for College and Career Success to the state’s higher education budgeting process.


Performance funding is an important component of the state’s plan to meet the Complete College American (CCA) goal that by 2025, 60% of Illinois adults will have a college degree or credential. To that end, the Committee is to assist the Illinois Board of Higher Education in devising a system for allocating state resources to public institutions of higher education based upon performance in achieving state goals related to student success and certification and degree completion. See Public Act 97-320 (pdf) (HB1503). 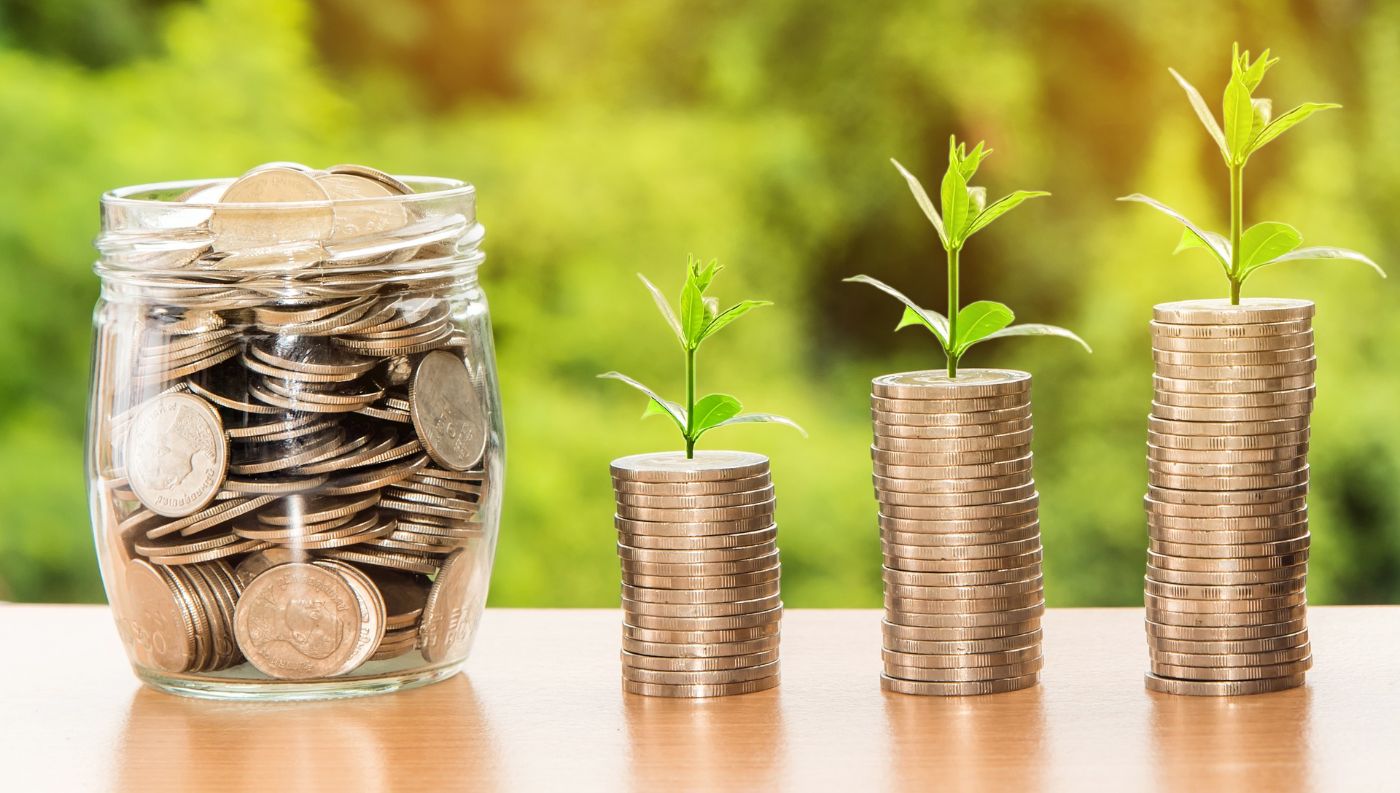 To devise a system of performance metrics by which the Illinois Board of Higher Education (IBHE) shall allocate funds to public institutions of higher education. As a result of the Steering Committee’s work the IBHE will:

Include allocations to public institutions of higher education based upon performance metrics in budget recommendations to the Governor and General Assembly, beginning in Fiscal Year 2013.
Adopt by rule performance funding metrics designed to promote and measure student success in degree and certification completion.

Performance metrics shall be developed in accordance with the following principles:

Consult with public institutions of higher education, as well as other state educational agencies and other higher education organizations, associations, interests, and stakeholders as deemed appropriate by the IBHE;

Include provisions for recognizing the demands on and rewarding performance of institutions in advancing the success of students who are academically or financially at risk, including first-generation students, low-income students, and students traditionally underrepresented in higher education;

Recognize and account for the differentiated missions of institutions and sectors of higher education;

Focus on the fundamental goal of increasing completion of college courses, certificates, and degrees;

Recognize the unique and broad mission of public community colleges through consideration of additional factors including, but not limited to, enrollment, progress through key academic milestones, transfer to baccalaureate institutions, and degree completion; and

Maintain the quality of degrees, certificates, courses, and programs.